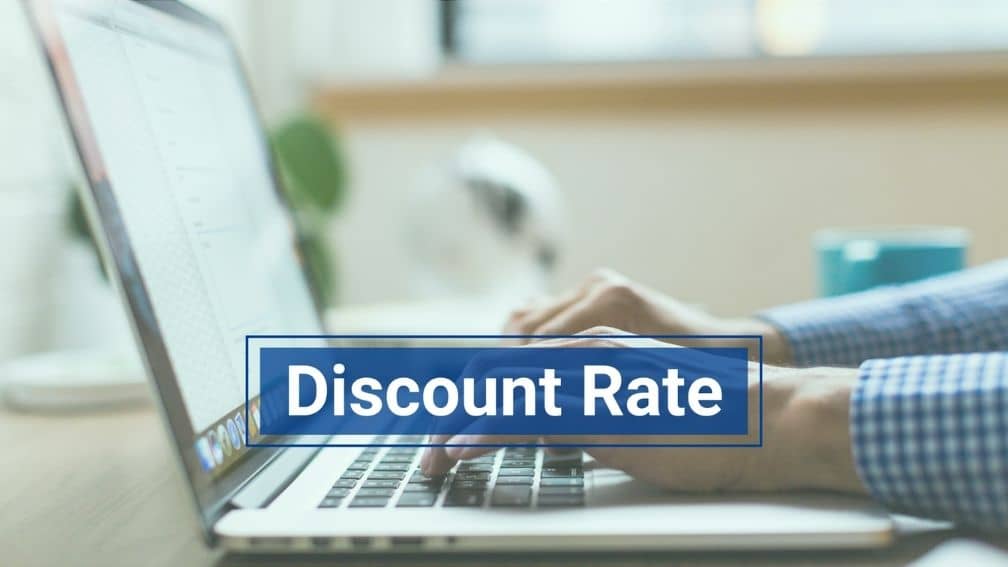 One of the key differentiators when Comparing ASC 840 to ASC 842 is that now all leases, both finance (previously capital under ASC 840) and operating must be on the balance sheet. Meaning that their lease liabilities must be calculated at the lease commencement date. Luckily, the discount rate used to calculate the lease liability is only determined once, at the lease inception date. The only exception to this rule is if the lease is subsequently modified.

The Rate Implicit in the Lease

The Rate Implicit in the Lease is the rate of interest that, at a given date, causes the aggregate present value of:

(a) the lease payments and

However, if the rate determined in accordance with the preceding sentence is less than zero, a rate implicit in the lease of zero shall be used.

The Discount Rate is the rate that yields these to be equal:

If a lessee can ascertain the following points, then they can calculate the lessor’s implicit rate:

The catch 22 is that this information is rarely available to the lessee considering the sensitive nature of the above data points to the lessor and the potential impact it could have on existing or future lease negotiations.To that end, the lessees and lessors will often use a different discount rate for the same lease, called the incremental borrowing rate.

The Incremental Borrowing Rate is defined as “the rate of interest that a lessee would have to pay to borrow on a collateralized basis over a similar term, an amount equal to the lease payments in a similar economic environment.”

A lessee that is not a public business entity is permitted to use a risk-free discount rate for the lease, determined using a period comparable with that of the lease term, as an accounting policy election for all leases. While a lessee’s use of a risk-free discount rate may reduce some of the complexities related to measuring its lease liabilities and ROU assets, there may be some unintended consequences.

For example, using a risk-free discount rate would result in a lease liability and ROU Asset that are larger than those that would have been calculated by using the lessee’s incremental borrowing rate. In addition, using the risk-free rate could result in a present value calculation that may equal or exceed all of the fair value of the underlying leased asset substantially, causing the lease to be classified as a finance lease rather than an operating lease.

In determining the incremental borrowing rate, a lessee should evaluate the collateral considered for the borrowing as follows:

If a lessee is not able to obtain financing from a third party because of its overall financial condition and creditworthiness, the incremental borrowing rate may not be readily available. In such circumstances, the lessee should use, as its incremental borrowing rate, the interest rate available for the lowest-grade debt in the marketplace, adjusted for the effects of collateral.

If a lease is modified or the terms amended in any way then the lessee will need to reassess the lease liability discount rate as well as adjust the associated ROU Asset.

Check out the ASC 842 Compliance Hub to find all of your compliance needs in one place!