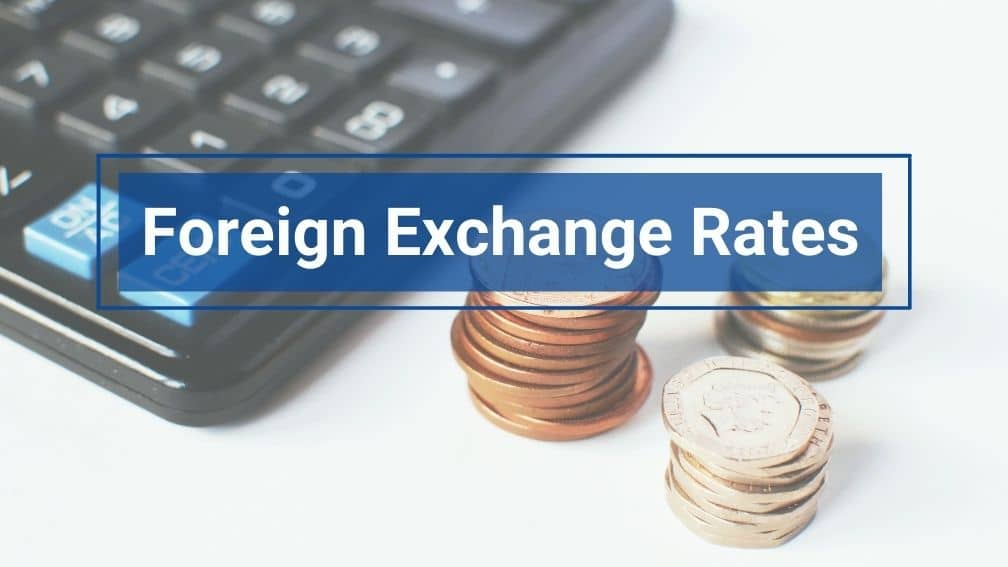 The foreign exchange rates of a country is one of the most important indicators of a country’s economic performance. It is now also one of the most important factors that affects operating leases. The ASC 840 to 842 transition will result in greater income statement volatility for operating leases denominated in a foreign currency. This is because the lease liability to be re-measured to the lessee’s functional currency each period using the current exchange rate while re-measuring the right-of-use asset into the functional currency using the historical exchange rate.

Foreign exchange rates may fluctuate daily because of the changing market forces of supply and demand of currencies across countries. Given the volatility, it is important to understand what determines exchange rate fluctuations.

As discussed in Subsequent Re-Measurement of Leases Under ASC 842, operating lease costs consists of two components:

Lessee’s would recognized the single lease cost, in its function currency, associated with an operating lease denominated in a foreign currency by:

Check out our Lease Accounting Compliance Hub for all things ASC 842.